How to make eating easy and sustainable with Emily Niswanger 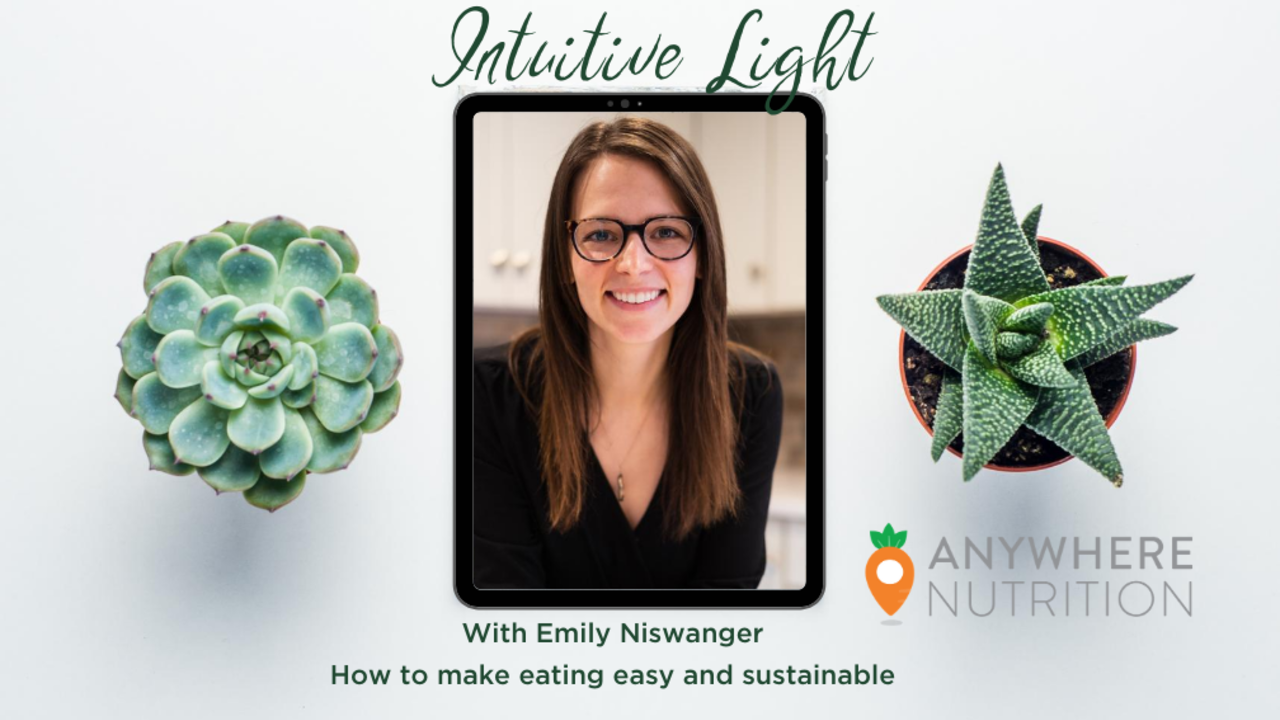 With the great advancement in Medicine, it came to a point that we could pop a pill for every ailment that we feel. Headache? You got it! High Blood Pressure? Here's a tablet. But if there's a chance we could go back to the root cause or reverse back those ailments naturally, would you do it? Will you listen to your body, and figure what it could be telling you? How would you properly respond to it?

Joining us is Emily Niswanger an integrative and functional nutrition dietitian for 8 years. She will talk about how food itself can be a medicine for your body and the lifestyle changes you need to make. She will also share her story on why she chose this wonderful career of helping people reach their healthiest state in life! 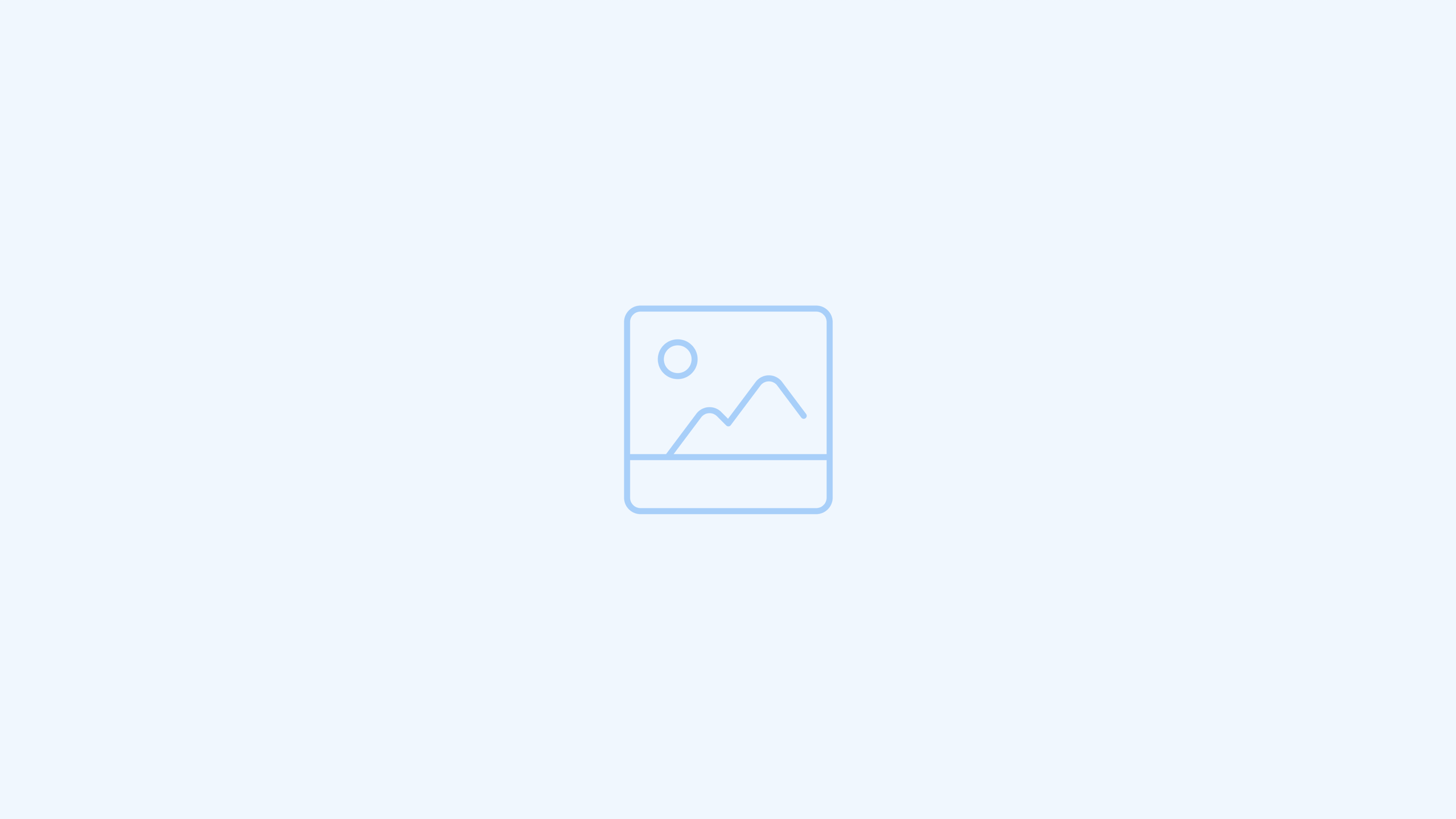